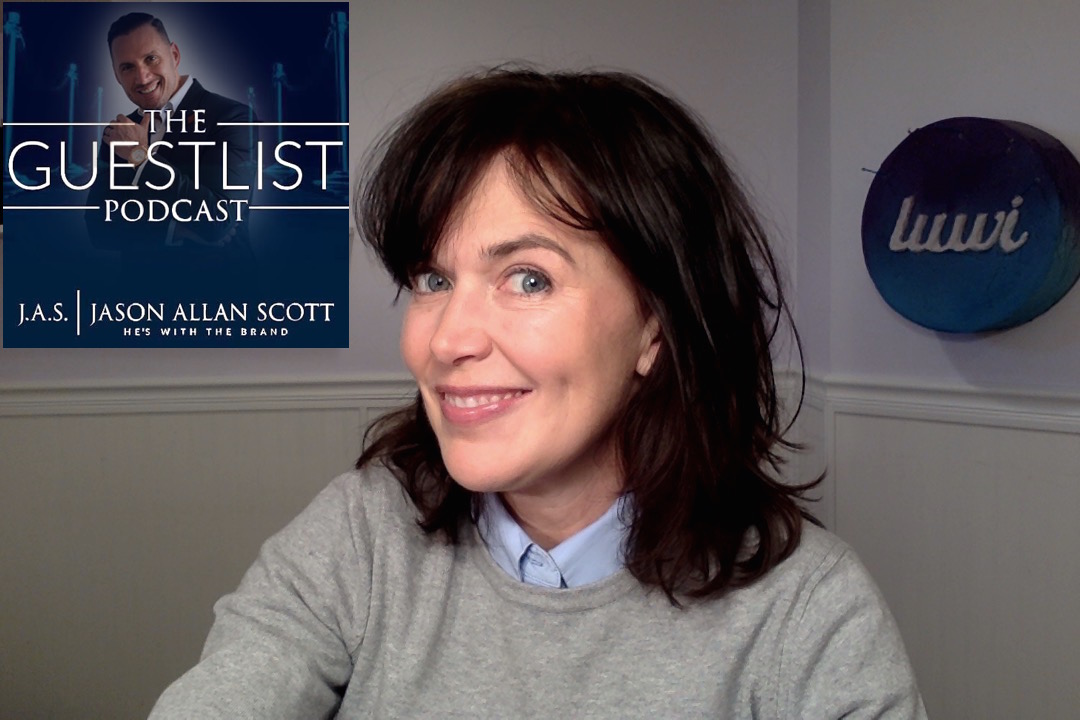 Could LUWI be the non-hormonal birth control of my dreams? Lisa Kinsella the leader and founder of new female contraceptive LUWI on The GuestList Podcast. LUWI (pronounced loowee and stands for “Let Us Wear It”) is an ultra thin, hormone-free, chemical-free, new form of contraceptive and sexually transmitted infections (STI) protection made for women.

Launched in 2016, their goal is to reach more women and let them know they can #beincontrol of their sexual health while also enabling a better experience than condoms for both partners. #swapjohnny4jenny Until LUWI, women have had to rely on a man to wear a condom.

LUWI gives women and LGBTQ the ability to be in control of their protection and address the problem that condoms can be disruptive to feeling good, leading many men to be unprotected despite STDs reaching epidemic levels. “Until now, sexual health options have not kept up with the modern woman,” noted Kinsella, founder of LUWI, and original Super LUWI Woman.

Unlike a tight cover of a condom that is only usable at a specific moment, LUWI can be inserted up to eight hours before it is needed and protectively rests inside a woman for a natural, pleasurable experience. LUWI acts as a lining to prevent contraception and sexually transmitted infections and diseases.

According to independent efficacy tests LUWI is more protective than a condom, and has a .1 percent breakage rate, compared to a 3.1 percent breakage rate of condoms. Condoms require women to outsource their sexual health. LUWI exists to change that NOW. Experts estimate that there are more than 150 types of condoms in the global consumer market – none are made for a woman.

LUWI contains no latex and is made of organic, medical-grade, and hypoallergenic polyurethane, which is ideal for those with latex sensitivities and hormone reactions (e.g. breast cancer patients, survivors, those concerned with mental health or hormones). The material conducts heat, providing a more natural feel for both partners. Not all contraceptions are created equal.